Many houses just don't seem to offer a good opportunity for solar. The roof is the wrong shape, there is not enough roof, there is shade, the roof faces in the wrong direction. To top it all, due to age and construction, it has a poor initial energy performance rating. This is the story of one such house that initially looked really unpromising.

Built around 1930, its construction would have been typical a hundred years earlier. Stone with dry lined walls, giving no opportunity for cavity wall insulation, and without destroying its appearance, no opportunity for external insulation. The property was originally built as a bungalow, meaning all roofs are hipped and have dormers. Being room in roof, roof insulation is also a challenge. 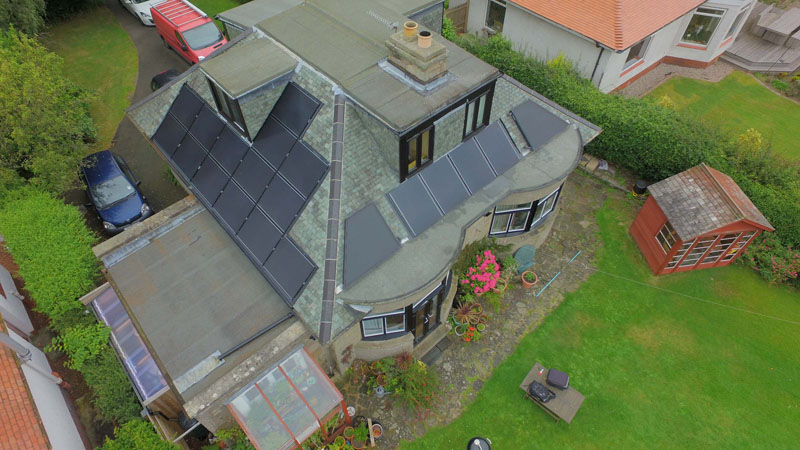 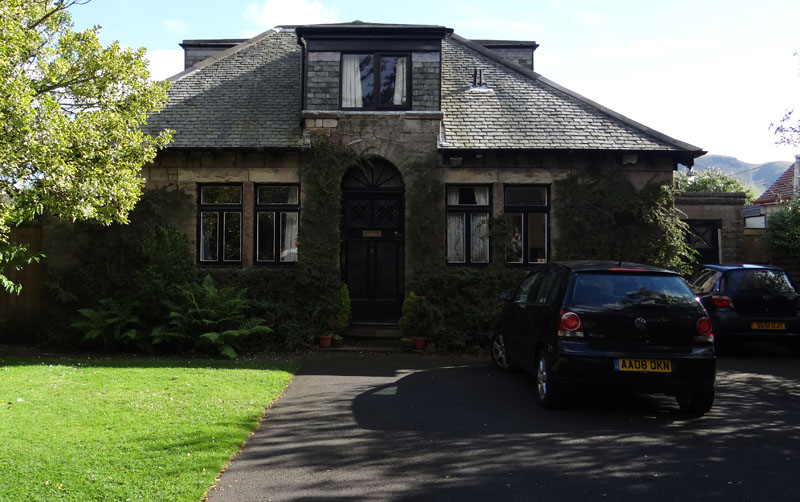 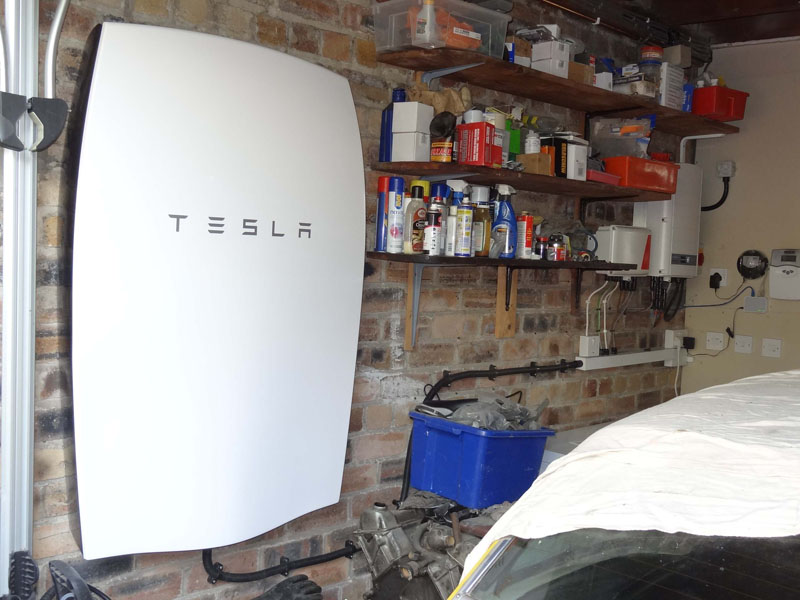 Work to improve the energy efficiency of the building had been ongoing for some time. There is a saying that 'by the inch its a cinch, by the yard its hard'. When it comes to improving the energy efficiency of an older property this is very much the case. This was approached on a room by room, project by project basis. Each renovation project incorporated energy efficiency improvements. All the usual suspects were tackled, insulation at every opportunity in every practical location including under the floor, new windows, low energy lights, and a high efficiency boiler. It soon starts to add up. The building also had a solar thermal system which added to the efficiency score. Even a building like this can reach the required 55 points and level D allowing it to qualify for Feed In Tariff payments. As importantly, energy use and consequent carbon emissions have also been reduced.

With this installation we wanted to show just what is possible, fitting what we consider the best solutions available. As a business we have a philosophy that if we wouldn't fit it to our own home, we won't fit it to yours. So what would be on the specification list? Certainly roof integration, great looking panels, plus an inverter system that would maximise output and easily incorporate storage. Retaining the existing solar thermal system was also a priority.

The configuration of the available roof surfaces was problematic. The double hipped roofs meant using crystalline panels of standard size of would restrict the number that could be fitted. Issues of shade also meant using a technology less prone to its effects would be advantageous. Thin Film became the natural choice. As each panel has a smaller footprint, more could be fitted. Whilst they produce less energy per square metre of panel, they produce more per kilowatt of installed capacity. Being able to fit more panels balanced out this often perceived disadvantage. It also meant their other major strengths could be utilised.

As most of the configuration would be East-West, thin film came into its own. The East- West configuration has the advantage of giving a longer more even spread of production. The disadvantage is lower output. Using thin film panels helps to compensate for this as they work more efficiently than crystalline at azimuths other than those around south. Increasing the size of the array also balances the lower output. The small south facing array tops up performance and maximises use of available roof space. Being Scotland, their enhanced low light performance is also beneficial.

Unlike crystalline panels whose performance falls dramatically with shade, thin film have a linear reduction in performance when shaded. Coupled with optimisers, issues of shading are mitigated to a far greater degree than is possible with any other combination of technologies, an important factor in maximising output within the limitations of the building and its location.

A 5kW Solaredge inverter is utilised in conjunction with optimisers. Final system size is 5.44kWp. This meant a G59 permission to connect was required. Ironically the system is unlikely to peak above 16amps or 3.68kW, the G83 limit, but equipment specification, compatibility and matching made this necessary. Expected annual output is 3900kWh.

The next big development in solar PV is battery storage. The only way to really find out is to do it. It had always been the intention to include battery storage as part of the system, so why not now? There is a great deal of interest in storage from many customers despite the fact it is not yet a fully viable economic proposition. Many just want it, regardless. As installers it is really essential to understand what it can deliver, how and when; so we can best serve these customers.

The natural choice in conjunction with Solaredge is the Tesla Powerwall. This solution provides a straightforward approach to installation. As authorised resellers, we are trained in the system making this a routine operation. It is thought this is the first unit installed in Scotland. Early results are interesting giving some very positive food for thought.

Knowledge and experience gained through this and other activity will be invaluable in
making the most of what will be the game changing development in Solar.
So what of retaining the existing solar thermal system? Thanks to an innovative solution provided by Scottish based UK manufacturer AES Solar this was achieved. The original panels would no longer fit, so AES custom built a pair to use the available space which have the same collector area, meaning no loss of performance. Even the casings were custom finished to match those of the PV panels. To our knowledge, AES are the only manufacturer able to provide this kind of bespoke service.

What at first glance looked an unpromising proposition is now very promising indeed. Intriguingly, anyone passing by would have to look hard to even see this house has solar, which it does in spades and would never know it has the smallest electricity bill in the street. This is now truly a solar home.